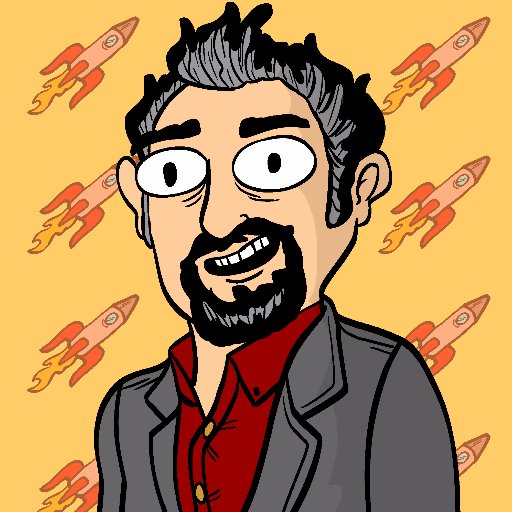 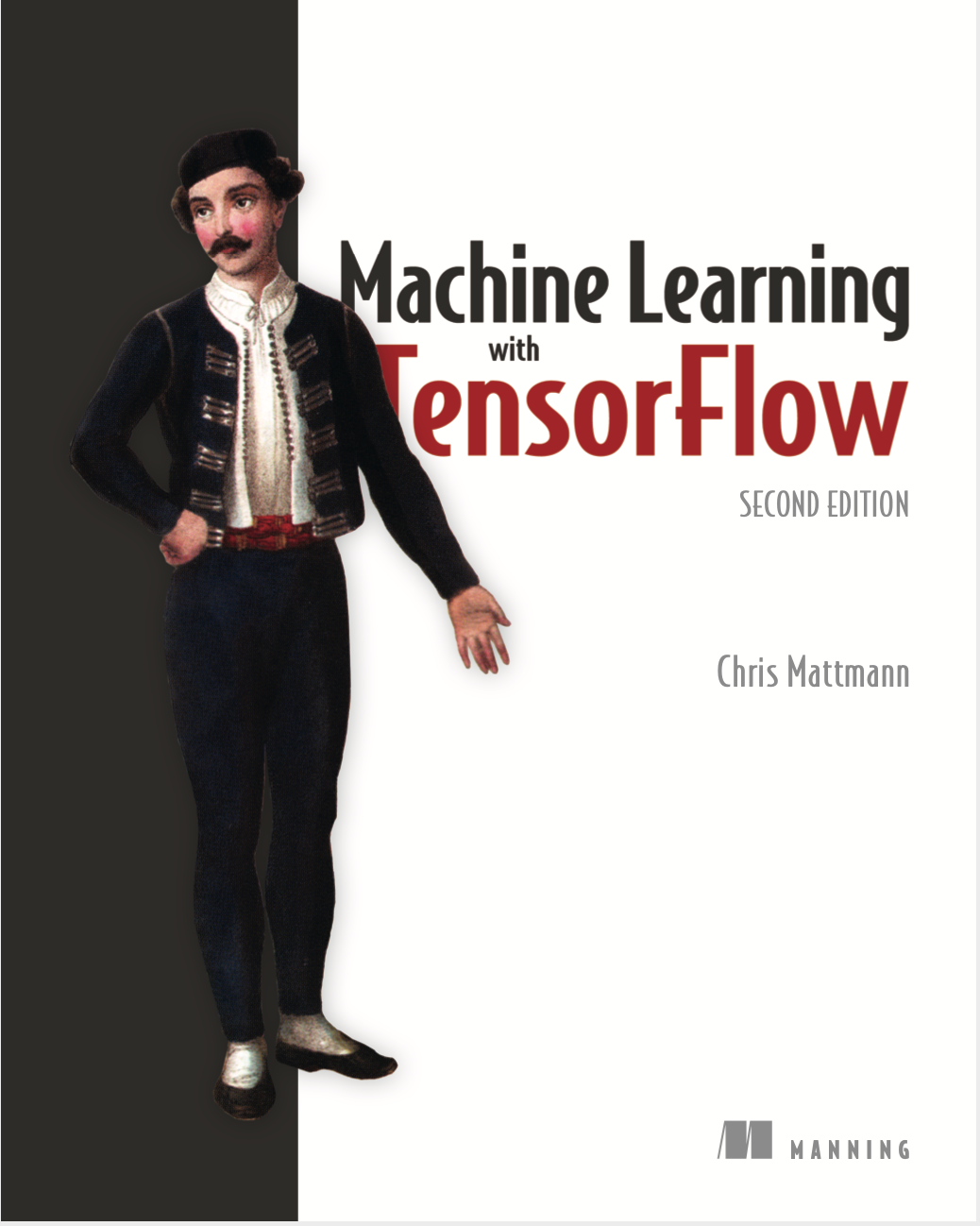 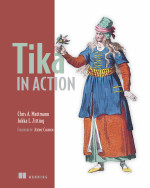 More on the origins of Tika are here.
Buy Tika in Action here

Chris Mattmann is the Chief Technology and Innovation Officer (CTIO) in the Information Technology and Solutions Directorate at NASA JPL. At JPL Mattmann manages the IT Chief Technology and Innovation Office. Mattmann is JPL's first Principal Scientist in the area of Data Science. The designation of Principal is awarded to recognize sustained outstanding individual contributions in advancing scientific or technical knowledge, or advancing the implementation of technical and engineering practices on projects, programs, or the Institution. He has over 19 years of experience at JPL and has conceived, realized and delivered the architecture for the next generation of reusable science data processing systems for NASA's Orbiting Carbon Observatory, NPP Sounder PEATE, and the Soil Moisture Active Passive (SMAP) Earth science missions. Mattmann's work has been funded by NASA, DARPA, DHS, NSF, NIH, NLM and by private industry and commercial partnerships. He was the first Vice President (VP) of Apache OODT (Object Oriented Data Technology), the first NASA project at the Apache Software Foundation (ASF) and he led the project's transition from JPL to the ASF. He contributes to open source as a former Director at the Apache Software Foundation where he was one of the initial contributors to Apache Nutch as a member of its project management committee, the predecessor to Apache Hadoop. Mattmann is the progenitor of the Apache Tika framework, the digital "babel fish" and de-facto content analysis and detection framework that exists. Mattmann is the Director of the Information Retrieval & Data Science (IRDS) group at USC and Adjunct Research Professor. He teaches graduate courses in Data Science at Scale, Content Detection & Analysis & in Search Engines & Information Retrieval. Mattmann has materially contributed to understanding of the Deep Web and Dark Web through the DARPA MEMEX project. Mattmann's work helped uncover the Panama Papers scandal. 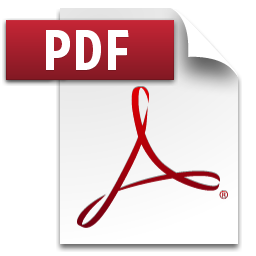 For more information about teaching dating back to 2001, visit my old page on the Wayback Machine.

We are now actively publishing our work from the DARPA MEMEX project. You can find the most recent publications here.

I have contributed to a number of open source efforts namely at the Apache Software Foundation, where I was a Director from 2013-2018 and elsewhere. I have also recently contributed to Google's TensorFlow which was awesome. In general I love open source and try to make time for it.